Receiver detection, laser beam. The receiver is equipped with retroreflectors, which are illuminated by the laser, they allow accurate detection, and also provide tracking of the object.

Overall and by component

Leading high-tech countries are aimed at creating remote wireless power systems for space systems, aircrafts, various devices, and infrastructure. Taking into account the latest advances in laser technology, the most promising for aviation and cosmonautics is the application of wireless transmission technology of electric energy via laser. Since 2003, several experiments have already been carried out in the world, such companies as NASA, EADS, Lasermotive are engaged in this technology development, but the efficiency shown by them is small. Our studies have shown the possibility of achieving efficiencies of more than 10%. In 2014-2017, a series of laboratory experiments on wireless energy transmission was conducted, energy was transmitted at distances from 10 to 1500 meters, laser sources from 10 to 120 W were used, achieved efficiency was 12%. An experiment on charging a mobile phone at a distance of 1.5 km was conducted, as well as an experiment on remote charging of an unmanned aerial vehicle at a distance of 1 km.

Power supply for equipment over optical fiber. The transmitted power is up to 10 W, the distance is up to 100 m, the level of interference is up to 2 mV, the absence of a metal wire between the power source and the consumer (complete electrical isolation, safety, immunity to external interference). Laser radiation is transmitted to the consumer through an optical fiber, where it is converted into electricity. The use of an optical channel instead of a metallic wire provides the main advantages of the solution. The main elements of the system: a laser source, an optical fiber connecting a laser source and a receiver, a photoelectric converter – a receiver that converts laser radiation into electricity.

One team - one mission

CEO
Experienced in opening companies from scratch, launching sales in Russia and CIS, opening branches and growing sales to $100mln. Worked with large companies and their projects: Transtelecom / RZD

Consultant, chief Scientist
Physicist and aerospace engineer with experience in conducting technically complex projects on international scale. Supervised development of refueling system for the European cargo vehicle ATV. Certificate by ESA for his contribution to ATV.

CTO
Graduated from MIPT. Member of the Olympiad in mathematics and programming. One of the initiators of the project. In charge of algorithms and software development for all equipment.

Optics engineer
Graduated from MEPhI. For his scientific achievements he was awarded a number of awards. Our main developer of the optical system. Practitioner of effective management and Lean technologies.

Electronics engineer
Graduated from the Moscow State Technical University. Interested in radio engineering. In charge of electronics in the wireless power transmission. Develops expertise in transmitting data in a laser beam. 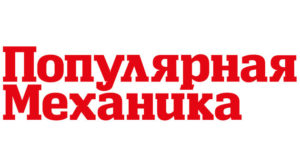 Experiment – mobile phone charging from a distance of 1.5 km via laser radiation.
Ferra.ru 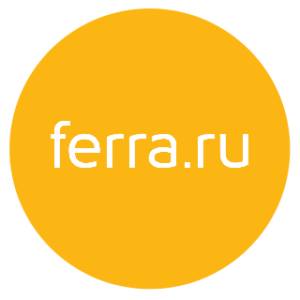 Telecast about the experiment of UAV charging.
Russia 24

A small video about power over fiber system.
Eureka, innopraktika

Our project was choosen from 1600 applicants for participation in Dubai Future Accelerators, Cohort 4.
DFA Cohort4 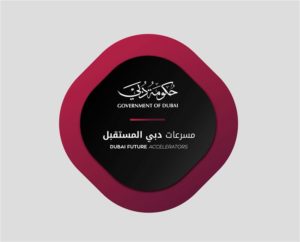 Any questions and proposals